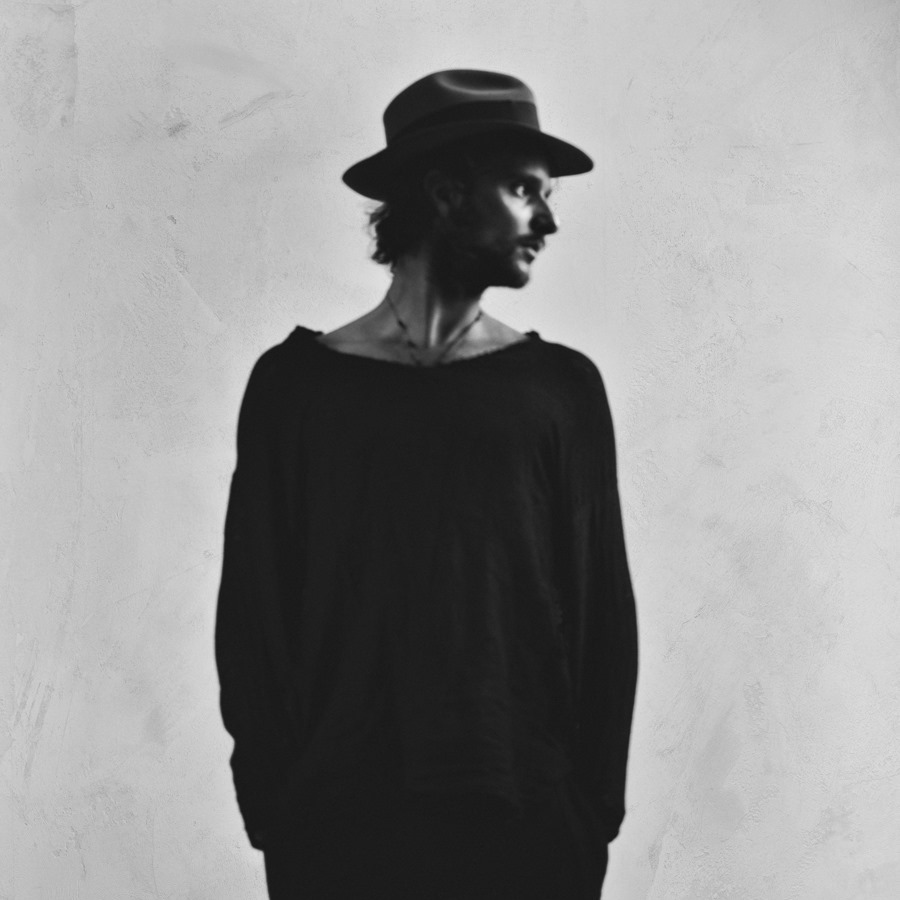 Satori and The Band from Space After breaking onto the scene in 2015 with his In Between Worlds album, Satori has been steadily expanding on an impressive repertoire of music, culminating into the recently released Dreamin’Colours album. An ethereal body of work rich in colour and texture, seamlessly blending electronic music with Satori’s Balkan heritage. Never limiting himself to being “just a DJ”, Satori has perfected the craft of live performance. Often combining his own productions with improvisation by incorporating traditional instruments like the guitar, keys or flute. Treating each performance as a blank canvas is what makes Satori’s shows dynamic and eclectic, leaving fans with an ever-lasting taste for more. Now Satori continues his latest endeavor where he is joined by the Band from Space to give his music a new approach and a new life.