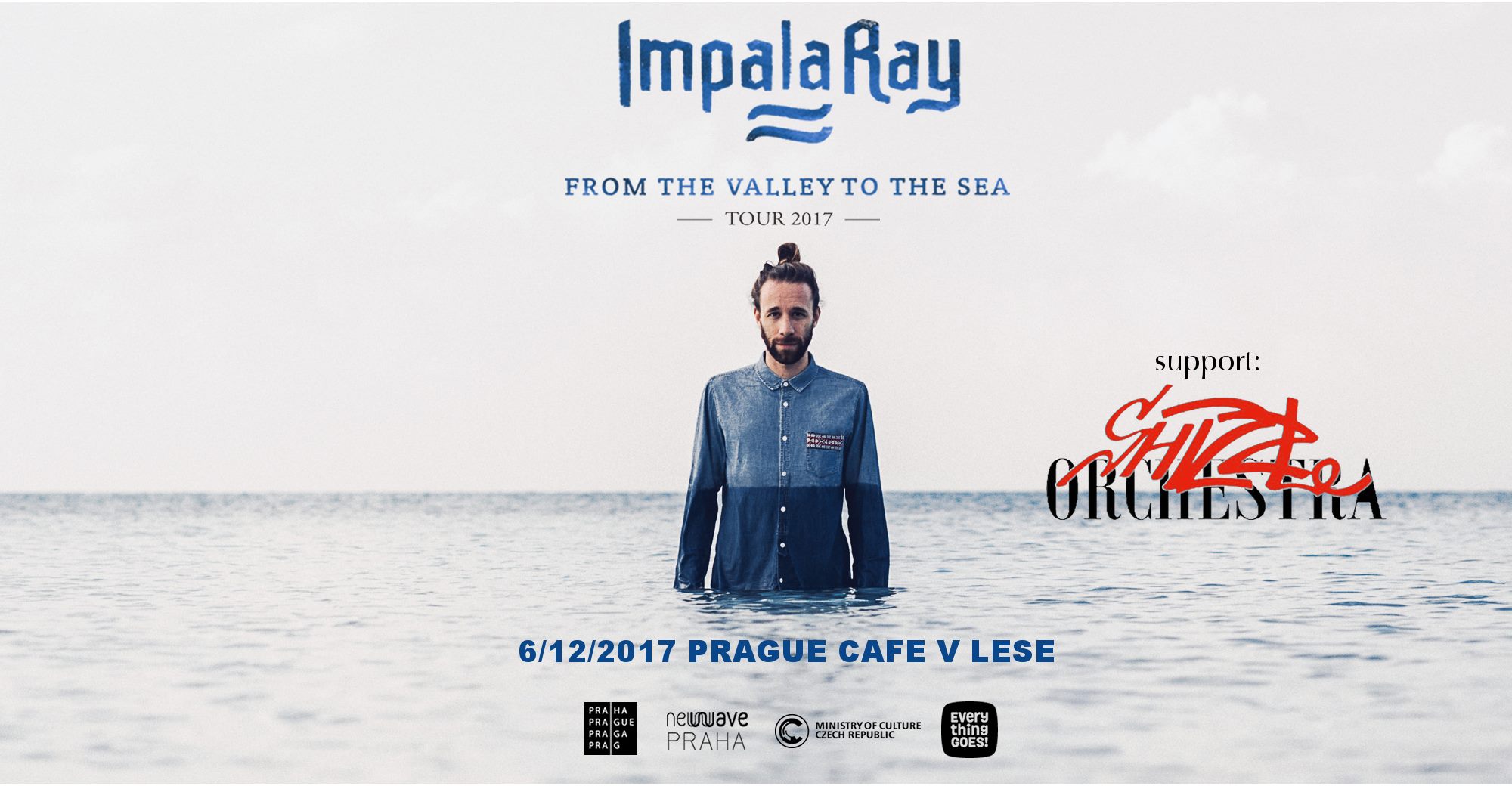 »From the Valley to the Sea« Tour 2017
presented by PULS, Vevo, Dressed Like Machines, Melodie & Rhythmusand Soundkartell

Rainer Gärtner is one of those exeptional artists we are all looking for. A jewel of german folk pop scene. After 7 years of wasting time with office jobs, he decided to leave everything behind and addict himself to the music. And that‘s the best thing he could have
ever done. For all of us!

Together with his band he combines traditional alpin intruments,
such as tuba and hammered dulcimer, to create an international sound that takes you back to the Bay Area of San Francisco at the end of the 60ies. Last year the second album of the munich based artist was released and became instantly focused by media. His
first single „Stay“ entered the German airplay charts with an all time high on 29 and was Top100 for more than 20 weeks.

A new release will be expected in the mid of 2018. After
the tremendous international success of Mumford & Sons, Milky Chance or Mighty Oaks, Impala Ray is the next artist with the capability to tour around the globe. Let yourself carry away by his thrilling live show!