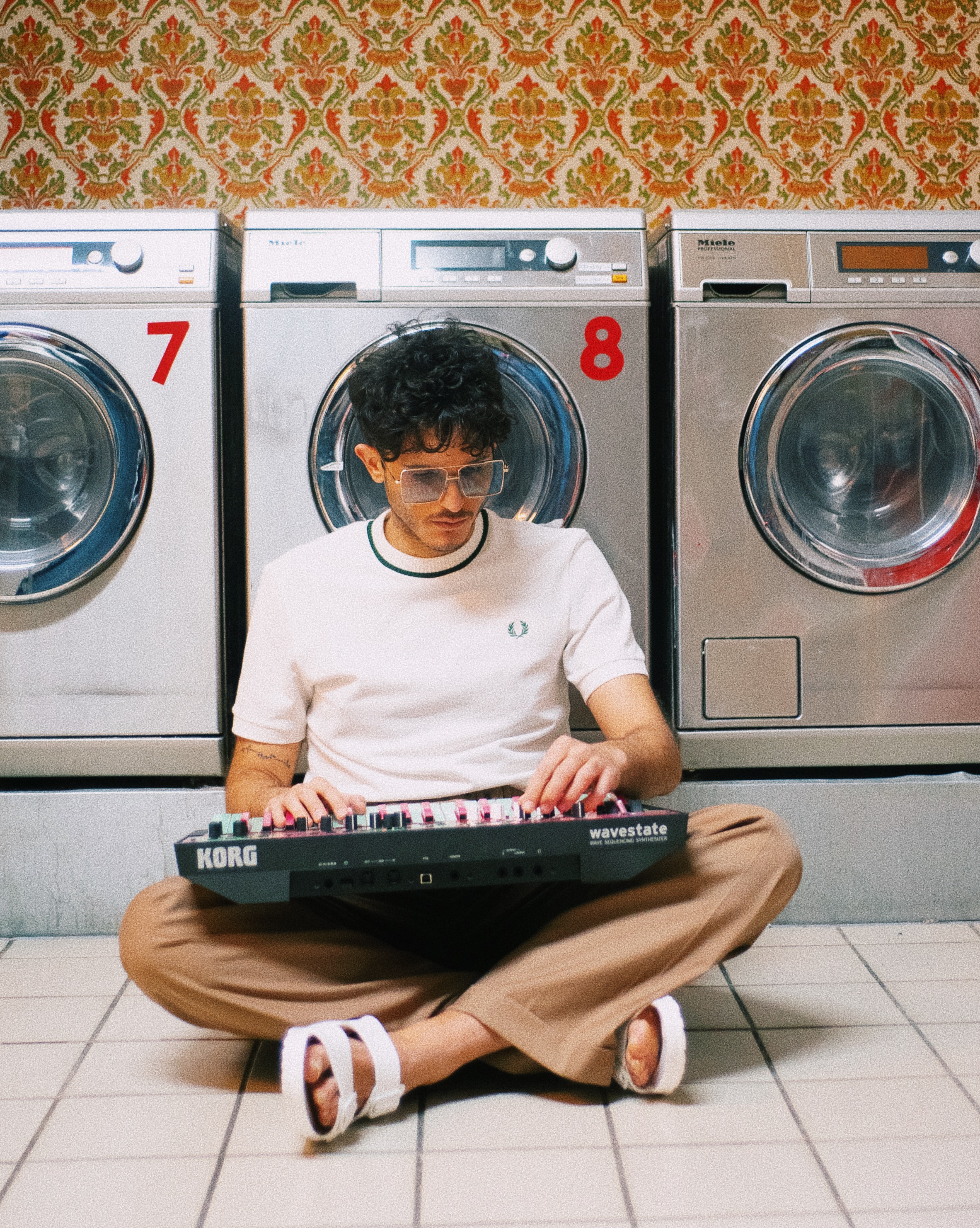 It was Lou Reed, who inspired the young Kid Simius to make music, even though the native-born Spaniard is everything but the classic singer-songwriter. Kid Simius: meaning Electronic buttons, computers and mixed melodies pumping out of boxes.Kid Simius has hit the stage at international festivals such as Melt!, SXSW, Eurosonic, Sziget, Fusion, Tauron Nowa Muzyka, Benicàssim Festival and has played support for artists such as Major Lazer, Seeed, Crystal Fighters, WhoMadeWho and Marteria. Since 2009 Kid Simius, whose actual name is Jose Antonio Garcia Sollen, lives in Berlin. Moving to Berlin was his best decision but he says: „leaving my hometown in Granada was my worst.“

This almost poetic disruption is what makes his music so special and he manages to tell stories with it, without being a singer-songwriter. For his most famous release „The Flute Song“ Kid Simius teamed up with no other than electronic music heavyweight Paul Kalkbrenner. In 2018 releases an album Planet of the Simius and in the same year releases same album of remixes. Followed by singles El Rio, Andalucia, Circe, and EPs Lírica EP, Chicken Mango EP, Astrid & Manolo EP, Peak Time EP and Good Things EP in 2022.