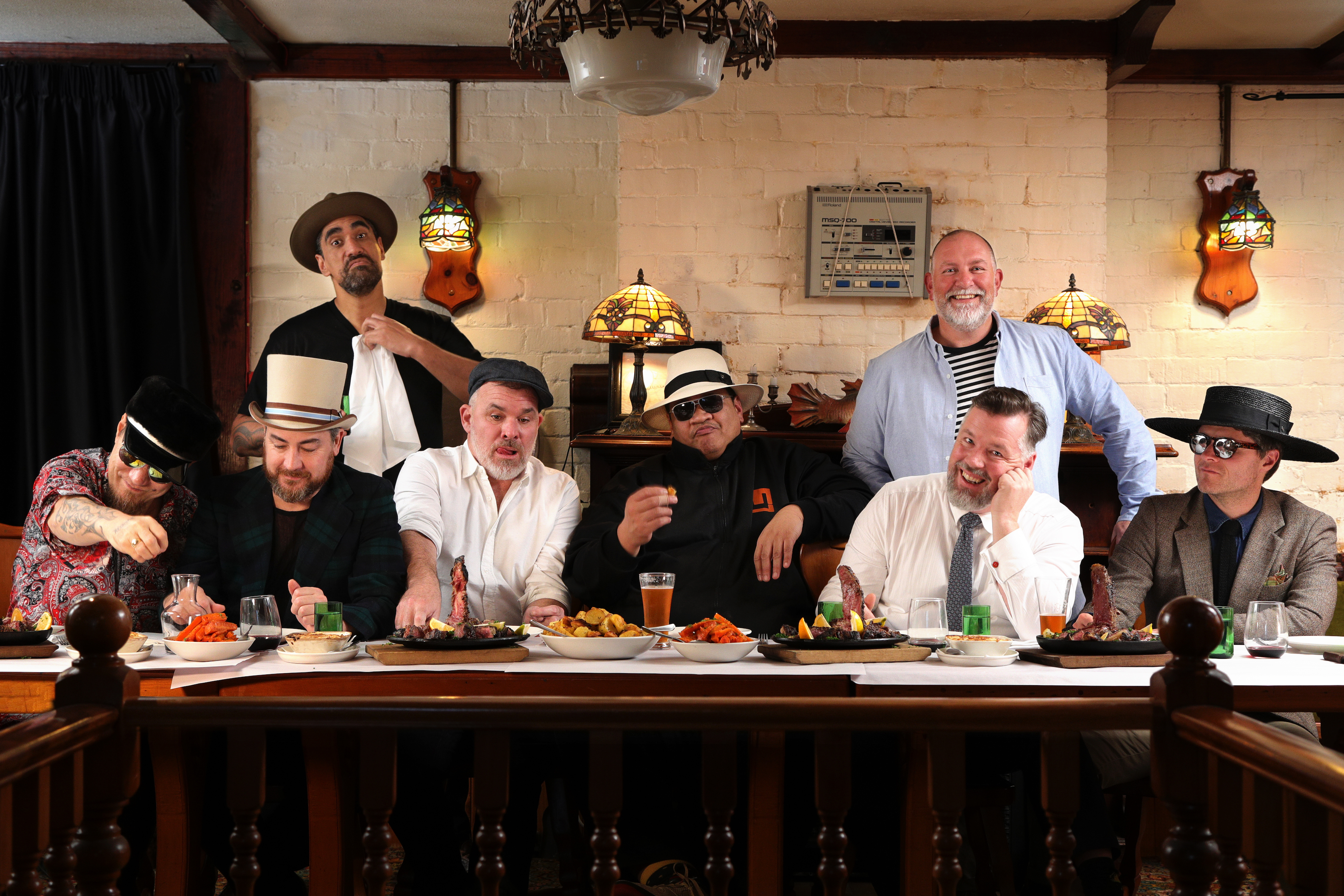 A Freddy’s European tour is an annual event and the announcement of an impending album release raises the stakes for the band and fans.

The fiercely independent seven piece hailing from Aotearoa New Zealand has toured Europe annually since touching base in London in 2002. Album releases however are much more special slow burn events.

Now Freddys are preparing for an Album Release Tour and in usual Freddy’s style, there’s no album name or release date to share. Just the band’s promise to deliver a new studio album to the fans in time for the tour kicking off in November 2019.