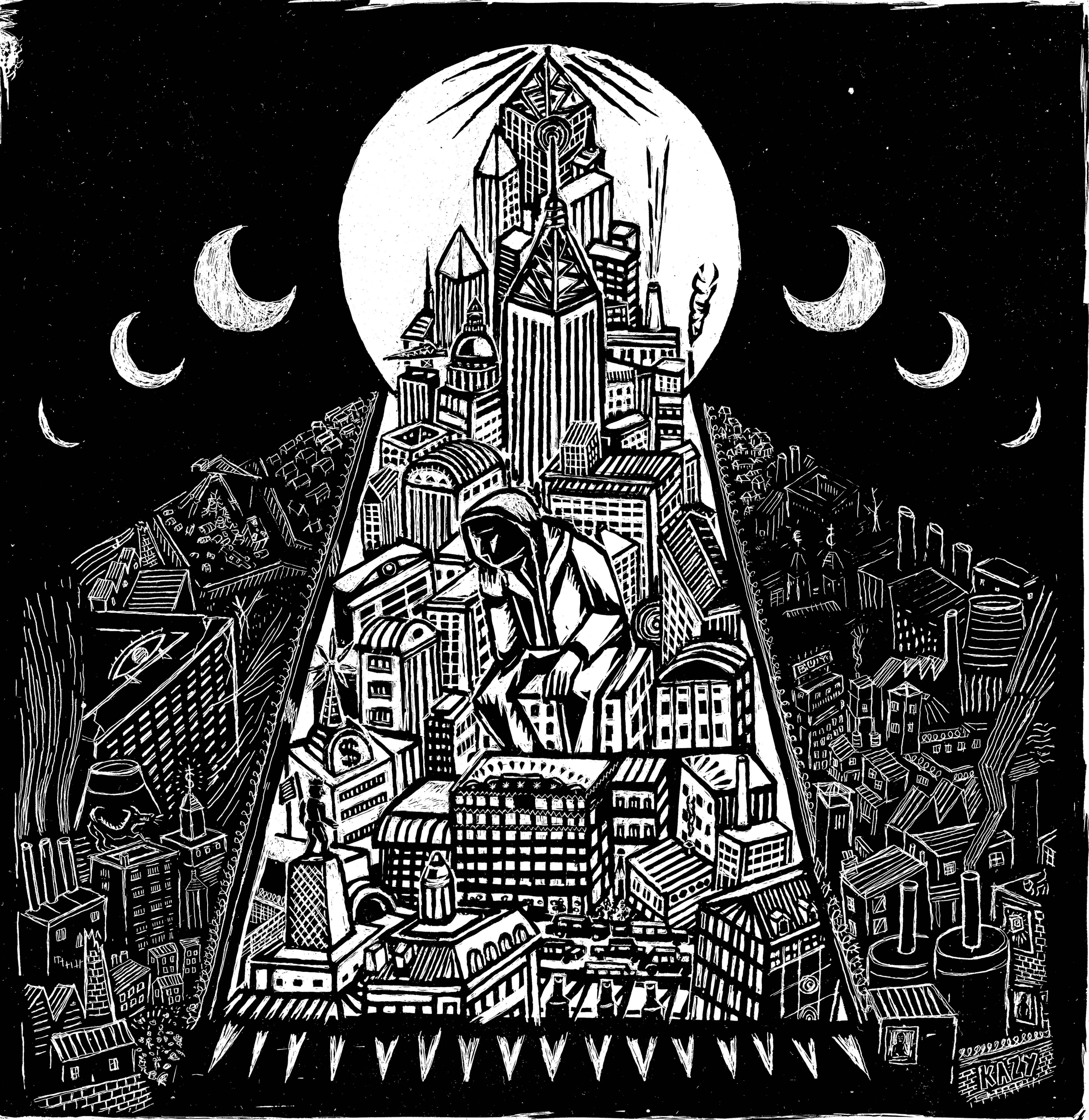 Stand High Patrol are a very unique, live dub act from France. The crew from rainy Brest city, with charismatic frontman Pupa Jim, will visit Prague on 30th January 2016 for the first time. This eclectic audio-visual show will take a place at the MeetFactory. It’s a collaboration between three different institutions. As a part of the 10th anniversary of Radio Wave’s show “Scéna s Jakubem Johánkem”, in cooperation with the guys from New Wave Praha, and as another installment of the International Dub Convention sound system sessions. All powered through the heavyweight Black Diamond Sound System and with support from some of the finest acts from czech dub scene.

Stand High Patrol are not a typical french dub project. selecta Rootystep, operator Mac Gyver and MC Pupa Jim have been presenting from early 2000s with a hybrid & dynamic style, which they like to call “Dub a Dub”. Their production is heavily inspired by the 80’s era of digital reggae, like Mungo’s HiFi, Conscious Sounds or Jahtari, but their style easily crosses boundaries of dub music. The latest album of Brest’s musketeers “Matter of Scale” was released on their own label Stand High Records in the beginning of 2015. The full Stand High crew will be visiting Prague with their new member, and trumpet player, Merry.

Local support in MeetFactory will represent some of the top acts on the Czech dub scene. Long time active sound crew, dub parties organisers and owners of the first Czech dub record label United Forces of Dub. Also, Slovakian born DJ & producer Riddim Tuffa who is currently based in Prague but regularly tours around Europe. Both acts mentioned above are also responsible for a soundsystem session series called International Dub Convention. Petr Mikovec, Jakub Johanek and Dj Teamatique will be joined by percussionist Martin Krejci as they will celebrate the 10th anniversary of Radio Wave’s show “Scena z Jakubem Johankem” (ex Dubovy High). Black Diamond will not only prepare a heavyweight dub selection but they will also bring their recently updated and hand crafted sound system to assure the session will be properly powered with 8 bass scoop bins!

Visual effects for the night will be handled by VJ Zephid, a member of the collective Lunchmeat and resident of Prague’s soundsystem sessions. Doors open at 8pm, don’t be late.