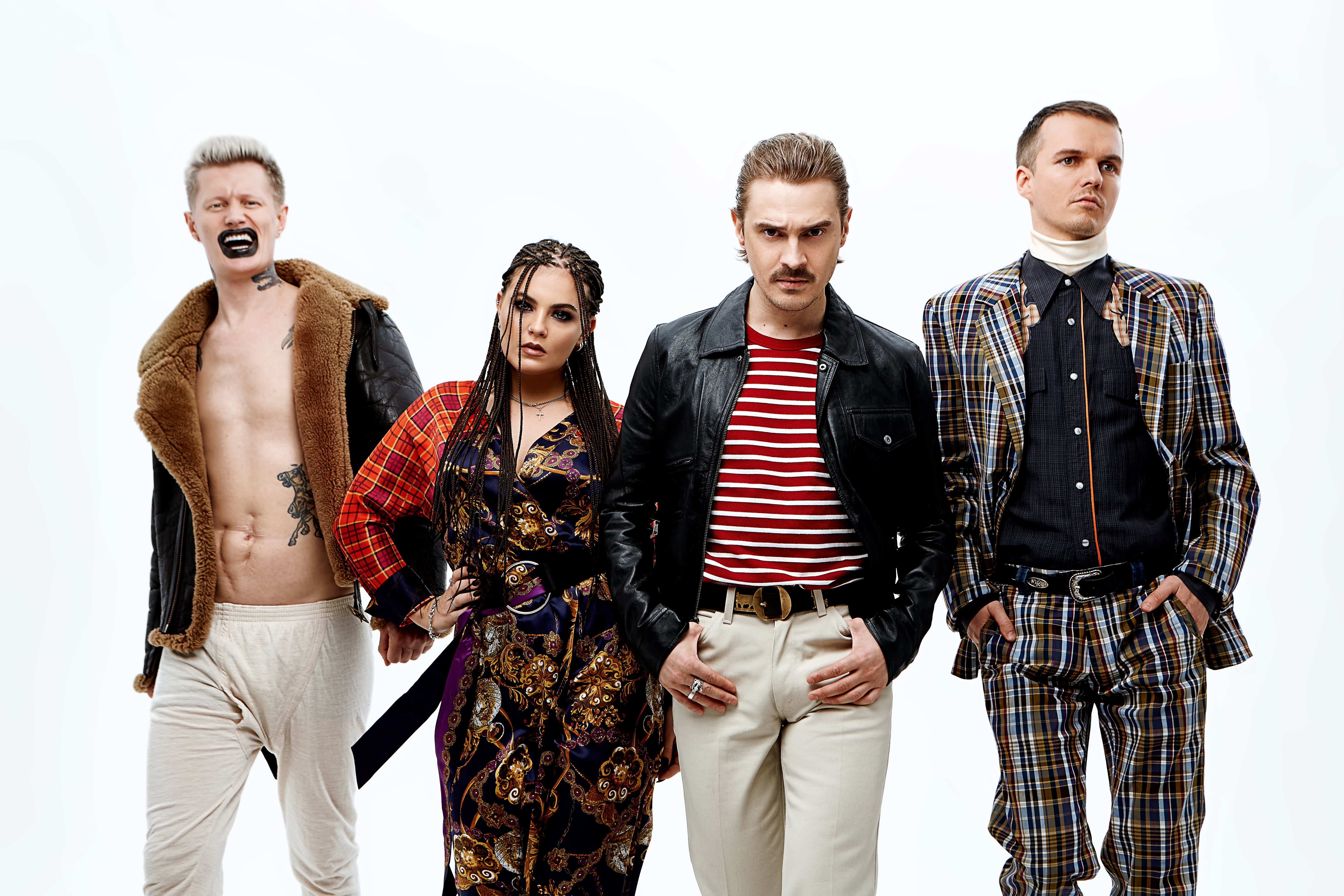 Russian band that will blow your mind

Meet LITTLE BIG – the hottest Russian rave band that is ruling European dance floors right now. Two albums, three hit singles, twelve ridiculously fun videos, 300 million views on YouTube behind their back and they not gonna stop. The next step is becoming international sensation, the step they’re ready to take.

In October 2018, LITTLE BIG released second part of their third studio album “Antipositive, Pt.2”. The album immediately jumped to #3 on Russian Apple Music chart. Thanks to viral music video “Skibidi” that instantly became nationwide sensation that gained 23 million views on YouTube in just a week. The dance from the video is now the most popular meme in Russia: TV stars, popular rappers, bloggers – everyone can’t stop doing their skibidi movements.

Also #skibidi is now the most popular hashtag in Russian Tik Tok with over 10 thousand videos filmed in one day. The campaign is about to gain support from global Tik Tok. No one was surprised seeing the most popular late-night show in Russia “Evening Urgant” launching their own Skibidi challenge. The band performed on the show earlier to get 1,7 million views.

At the moment the most well-known LITTLE BIG video “Big Dick” has more than 44 million views on YouTube and won a special award on Berlin Music Video Awards. A video for “Hateful Love” spread wide around the USA and Canada and now has more than 20 million views.

Besides performing on the biggest stages all around Russia LITTLE BIG tours Europe on a regular basis, the band is especially welcomed in France, Switzerland, Germany, Belgium, Netherlands, Czech Republic, Italy and Poland. On 7th of May 2016 Little Big was supported by Dutch hip-hop hooligans DOPE D.O.D. in Paris.

During their career that started 5 years ago LITTLE BIG performed at some of Europe’s biggest music festivals, including Sziget, Dour, Lowlands, Paaspop, Couvre Feu, Motocultor and others. The band performed on the same stages with Yelawolf, Snoop Dogg, Queens of the Stone Age, Die Antwoord, Prodigy, Skrillex, Sepultura and Dub FX.