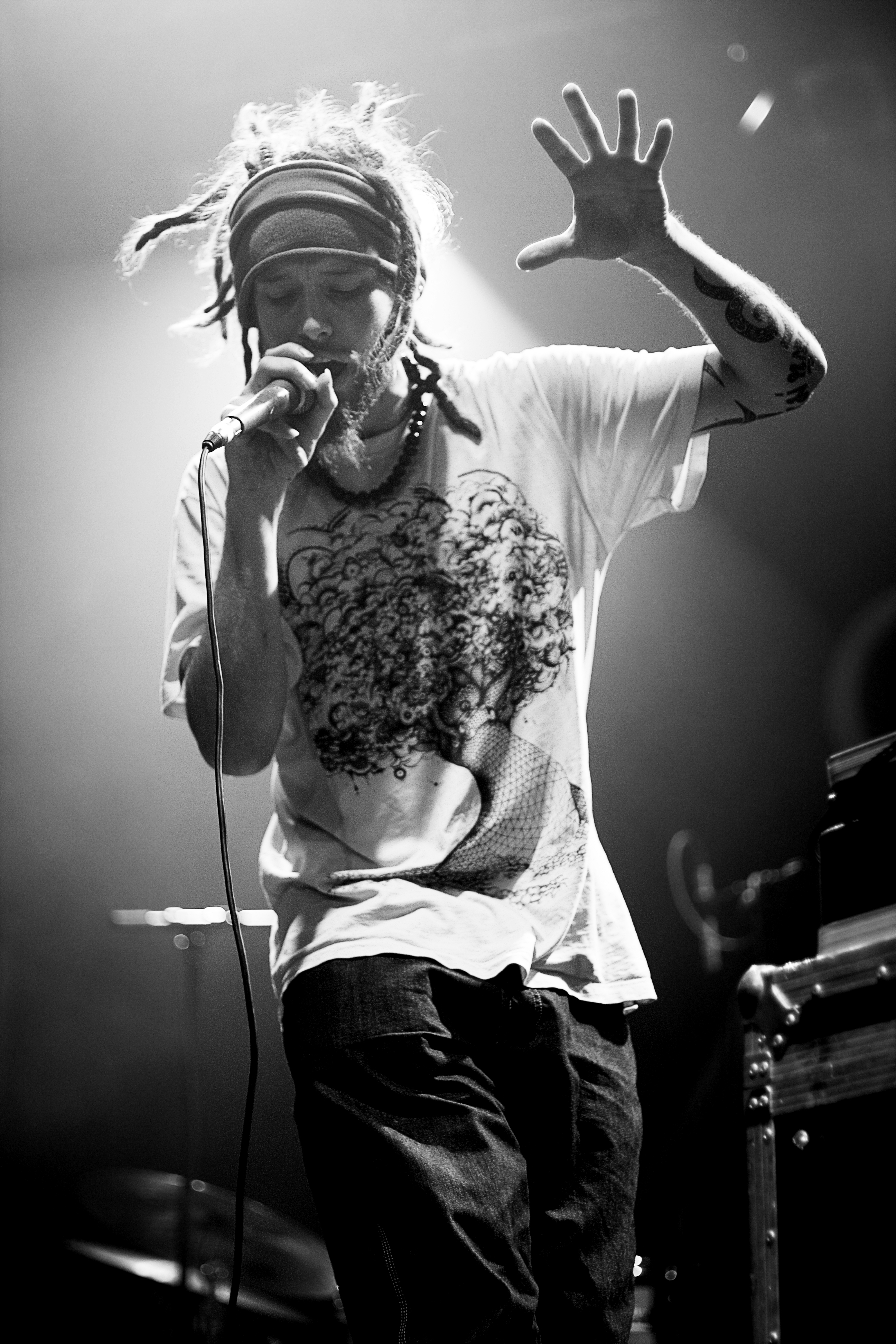 MC Xander has gained global recognition for his mix of beatbox, politico-spiritual songwriting and mesmerising live looping. His YouTube performances have amassed over 10 million views and his albums Eyeopeness and Hymns have become classics of the genre with stand-out tracks including Spaceship Earth, Higher Nature, Sick of the Lies and Om Muni.

„MC Xander is by far the most musical, and for me, the most talented beat-boxer out there. His live show is mesmerising, layer upon layer of sound all from the same pair of lungs. He is simply astonishing.”
Eddy Temple-Morris – XFm DJ & promoter”

I’m absolutely blown away. It sounds fantastic, it’s as legitimate and as brilliant as any hip-hop piece that I have heard, and the fact that he’s done it all with his own gob is just breathtaking. It really is.”
Stephen Merchant – BBC Radio 6

“It was, however, MC Xander’s performance that stole the show. The beatboxer had the crowd in raptures… His voice was a revelation.”
Stranger magazine

“The best beatbox display I have ever seen”
The Sun