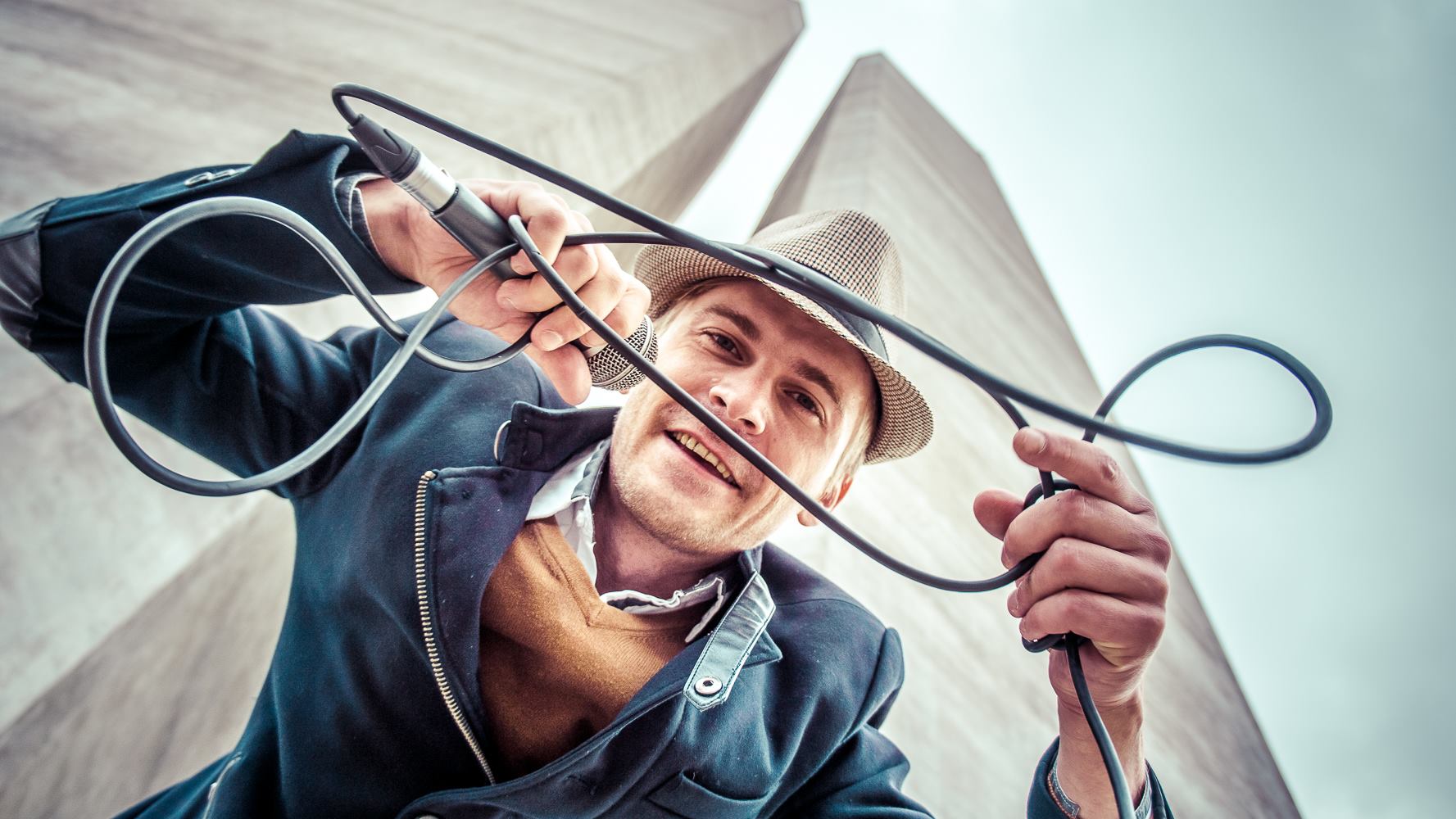 After more than 10 years in the music industry Cocoman is the biggest reggae MC Czech Republic ever had. He releases music on his own DIY label Coco Jammin Productions which supports other local MCs too.

He started the live backing band Solid Vibes in 2007 and performed hundreds of shows in Czechia and around including Rototom Sunsplash Festival.